These are the 10 highest-grossing video games of all time. 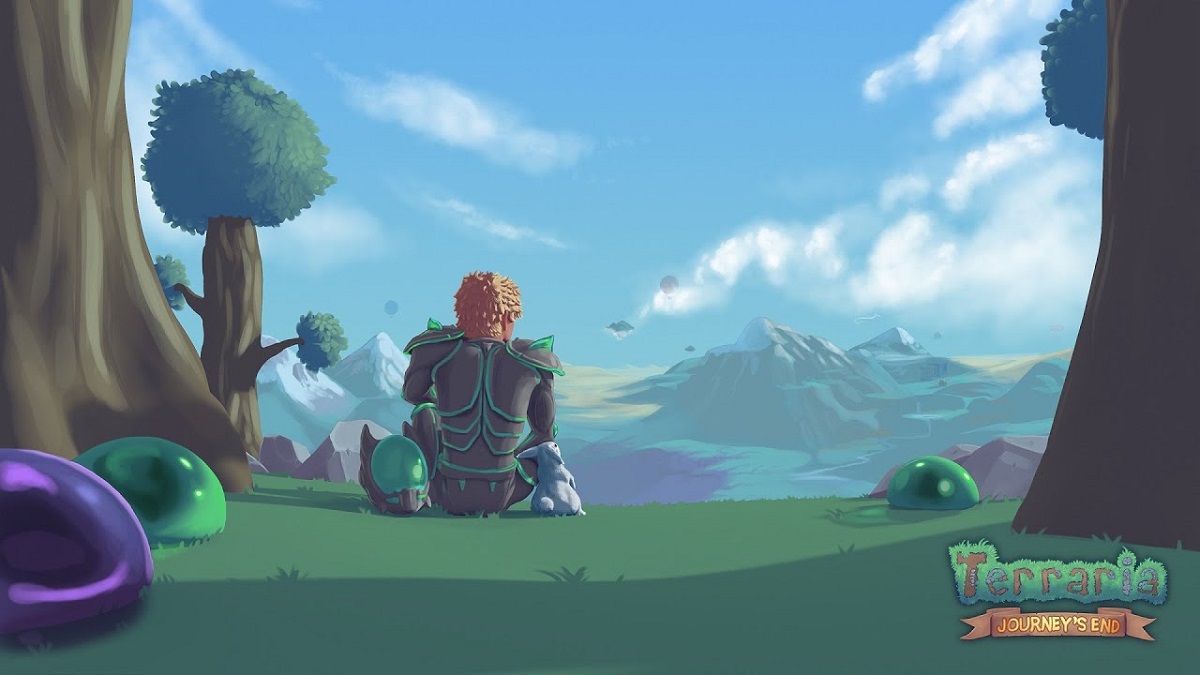 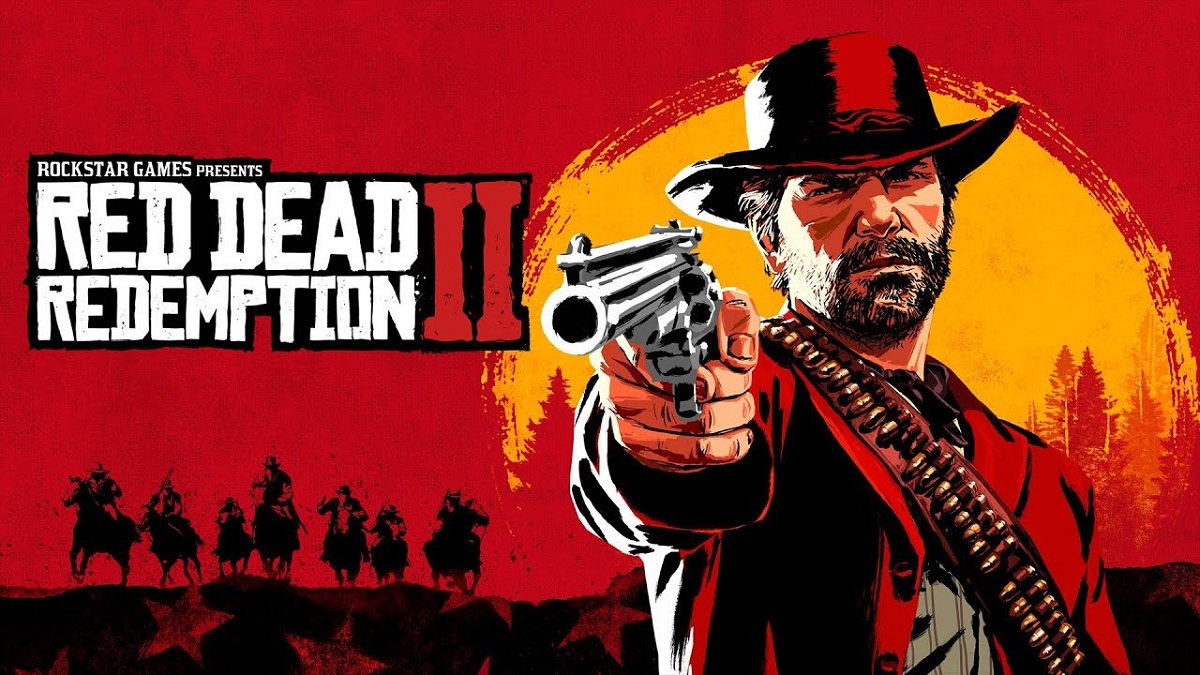 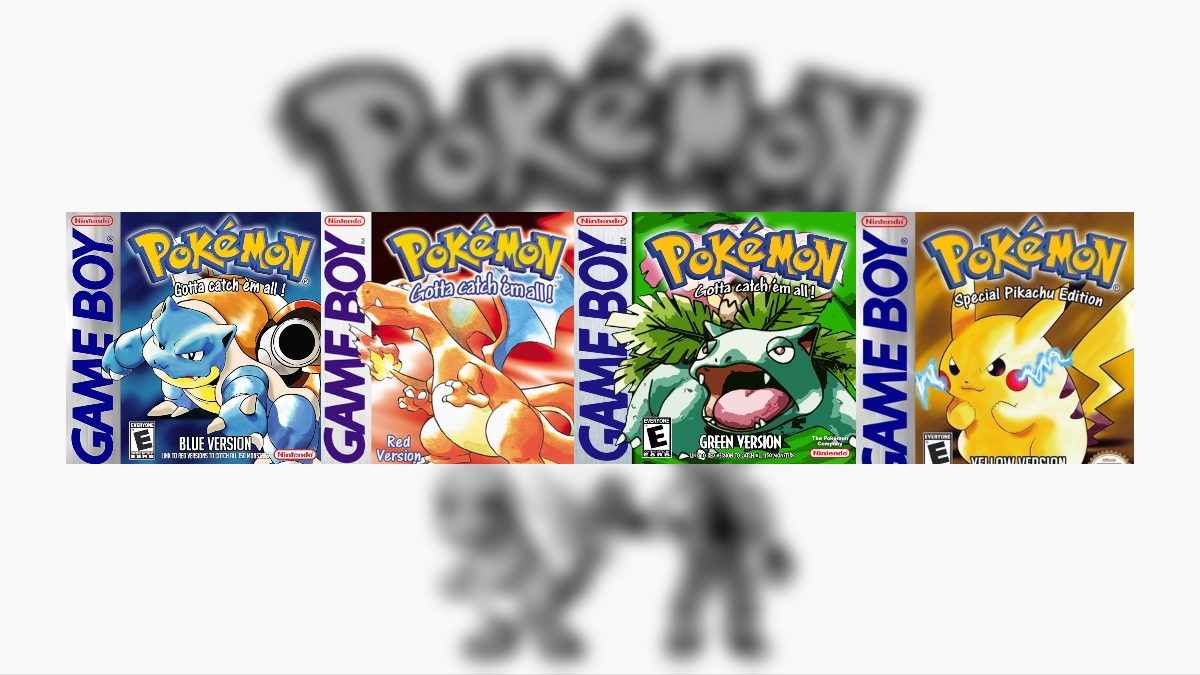 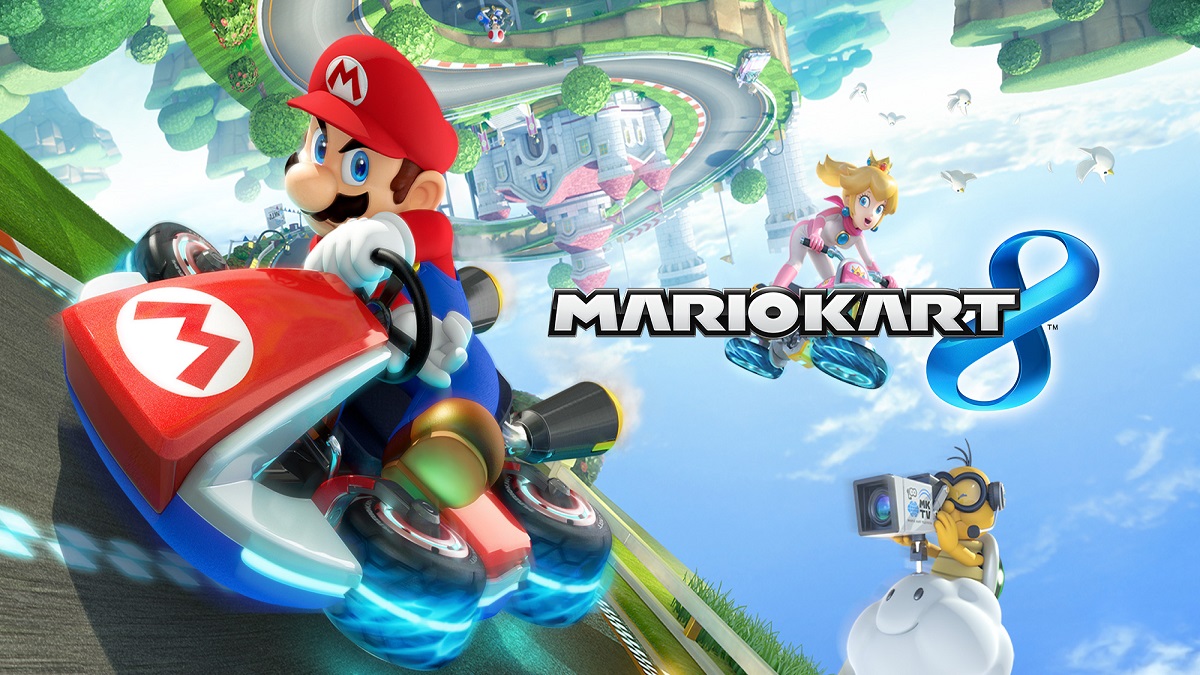 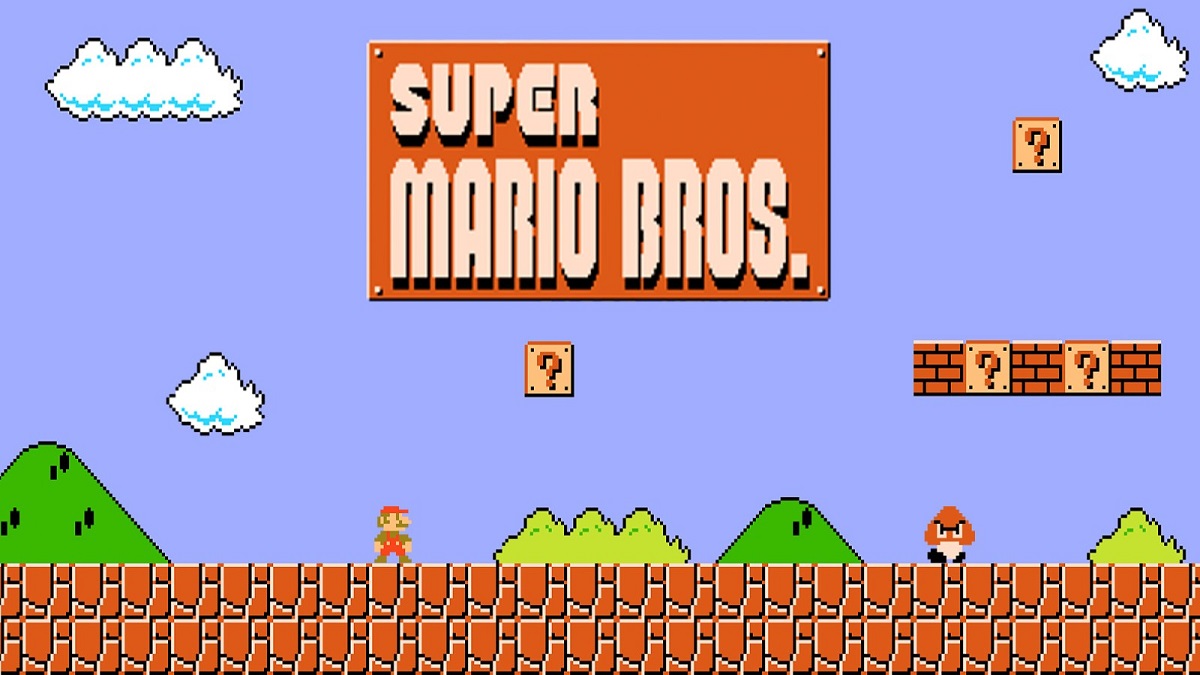 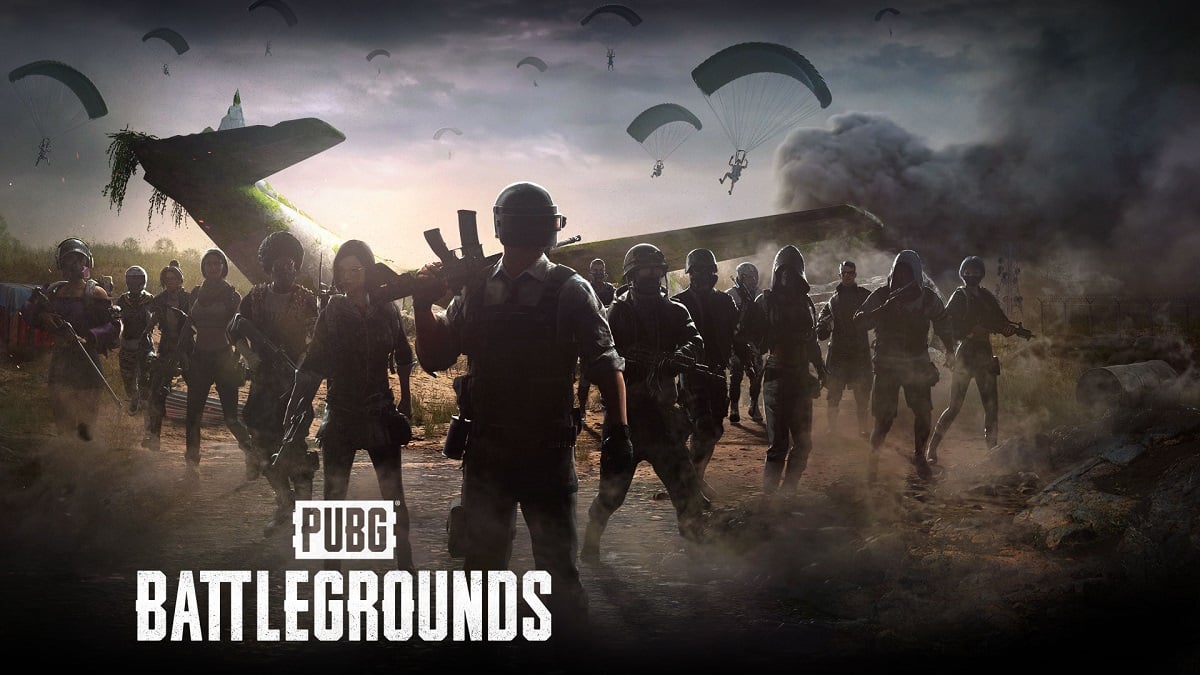 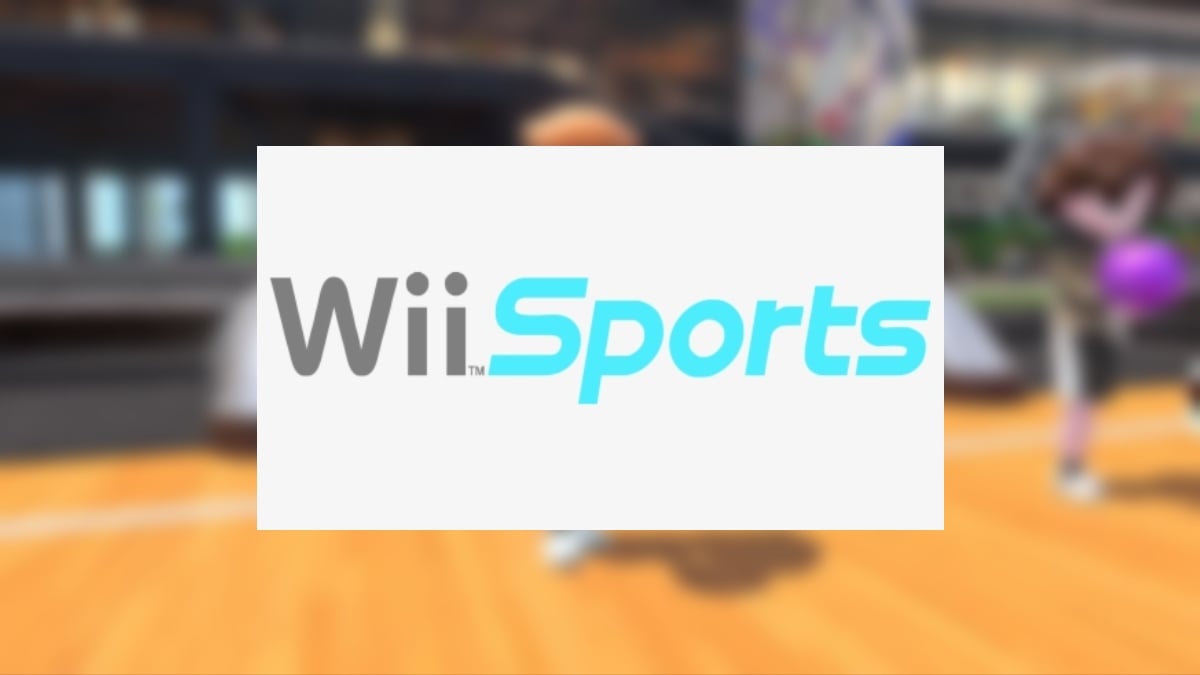 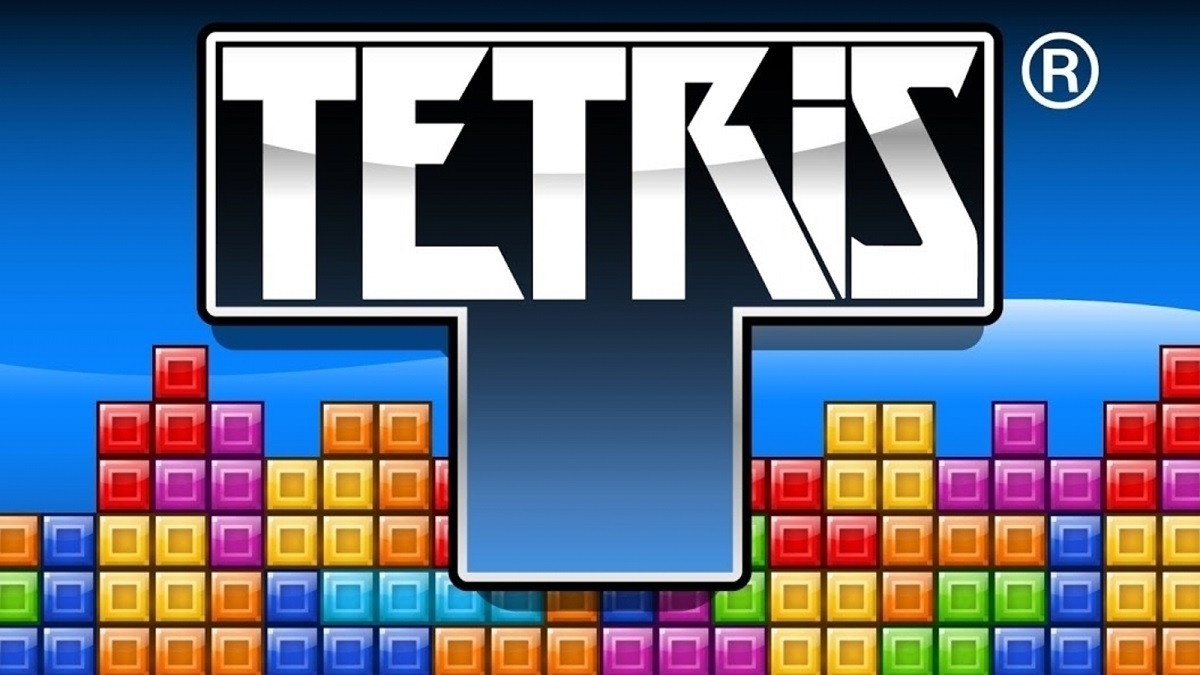 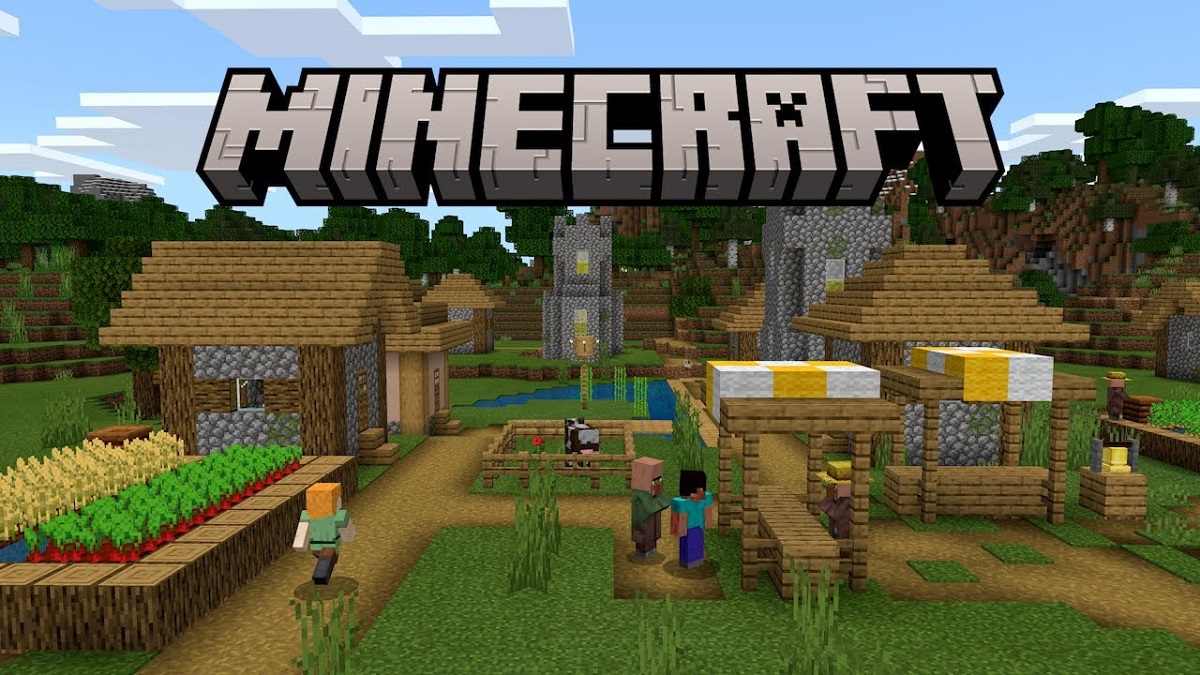 The video game industry has gotten massive over the years. Despite this, learning how much the top-grossing video games of all time have earned remains shocking. These games have sold hundreds of millions of copies worldwide, and may still sell more.

This 2D sandbox game is highly entertaining, engaging, and perfect for gamers of all ages and experiences. This is why it’s not surprising that, as of writing, Terraria is the 10th highest-grossing video game of all time.

Developed by Re-Logic and released in 2011, millions of gamers still play it to this day. That’s more than a decade after its release. The mod community surrounding it also makes the game endlessly replayable.

The game has sold 44 million copies so far.

Red Dead Redemption 2 is regarded by many as one of the best video games of all time. The game tells the story of Arthur Morgan, along with his companions of outlaws during the decline of the wild west.

The game is a prequel to Red Dead Redemption. As beloved as that game was, it is a fair assessment to mention that Red Dead Redemption 2 has earned more praise than its predecessor. This can be credited to its heart-punching story, its gameplay, open-world mechanic, level of immersion, and overall visuals. Many have regarded the game as Rockstar Games’ magnum opus.

The game has sold a whopping 45 million copies, making it the 9th highest-grossing video game of all time.

Originally released as Pocket Monsters: Red and Pocket Monsters: Green in Japan, this 1996 release is regarded by many as a hallmark in video game history as it marks the beginning of the Pokémon franchise. Fast forward to today and the franchise has become one of the most lucrative, loved, and recognized in gaming.

The game immediately captured the hearts of players from Japan. Set in the vast world of Kanto, the aim of the game is to collect various Pokémon and have them fight for you. This culminates in you challenging various Gym Leaders until you can triumph over them all.

The first game in the Pokémon franchise ended up releasing four different versions: Red, Blue, Green, and Yellow. These games have since collectively sold over 47 million copies worldwide.

Mario Kart 8 is the best-selling racing game of all time, and it’s not hard to see why. The Super Mario franchise has always been recognizable. The Mario Kart series is loved not only because it contains characters players recognize, but also because its mechanics is undeniably engaging.

Mario Kart 8 was initially released on the Wii U. It sold over eight million copies, making it the best-selling Wii U game to this day. Three years later, an enhanced version of the game which was released as Mario Kart 8 Deluxe was released on the Nintendo Switch. This release skyrocketed the game’s sales numbers as it sold over 46 million copies on the platform. This release, like the one before it, is also the best-selling game on its console.

All in all, the game sold over 55.28 million copies worldwide.

Mario is a frontrunner for being the official mascot of the video game industry. The overall Mario franchise, after all, is the best-selling video game franchise of all time. Outside sales numbers, Mario is also one of the most recognized faces in the world of video games. Almost every single player in the world, if not all, knows who Mario is. And millions upon millions of players have definitely played at least one game from the Mario franchise in their lifetime.

The best-selling game in this series is the Super Mario Bros. Released in 1985 for the NES, this game was the first in the Super Mario series. It was first released in Japan, and releases for the North American, European, and Australian markets followed after.

Its straightforward platforming gameplay and other mechanics and design choices remain influential to this day. The game became so widely known and successful that it made the series a multimedia franchise, spawning various spin-offs and multiple sequels.

PUBG: Battlegrounds is in no way the first game to feature battle royale gameplay. However, it is undoubtedly one of the reasons why the genre is as popular as it is today. PUBG: Battlegrounds was heavily inspired by Battle Royale — a Japanese movie that pitted students against each other in a death match on a remote island until only one remained.

PUBG is lauded by many for its immersive gunplay mechanics and exciting combat. It has since become a popular game in the esports community.

Since its release, PUBG: Battlegrounds has sold over 75 million copies worldwide across multiple platforms, making it the fifth highest-grossing game of all time. It is also the best-selling video game on PC.

Wii Sports is the kind of game most gamers had in their house but their parents and other family members have played it more than they have. This aspect of the game made it as popular as it did. It is highly accessible and engaging, and it can be enjoyed by everybody whether or not they’re avid gamers.

The game is a simulation of five sports: bowling, golf, tennis, baseball, and boxing. The player would then use the Wii Remote’s motion sensors to simulate the actions done in the real-life sport. This factor alone made the game highly wanted for its enjoyable gameplay and for being a suitable exercise option.

The Wii Sports is the “killer app” of the Wii console. It is the best-selling game on the console and is considered to be the reason why the console sold as much as it did. To this day, Wii Sport is the highest-grossing game that’s released on a single platform only. The game ended up selling over 82.9 million copies worldwide.

Tetris is a game that deserves no description at this point. This puzzle game is simplistic at face value, yet highly intricate and replayable because of its engaging design and moment-to-moment gameplay that encourages speedy decision-making. Because of this, its gameplay has often been imitated but never duplicated.

The licensed Tetris game published by EA was released for the iPod in 2006. Since then, it has undergone multiple releases across various platforms including the PlayStation 3 and Android phones. Overall, it sold over 100 million copies worldwide, making it the first game on this list to surpass the 100 million mark.

Grand Theft Auto V is a hallmark in the video game industry and is regarded as one of the best video games of all time. The game retains the open-world formula Rockstar Games is already a master at this point. It tells a tantalizing story and it offers multiple gameplay aspects such as third-person shooting and driving to keep players entertained for hundreds of hours.

The level of excitement that circled this game before it was released was incredibly immense. When it did come out in 2013, it quickly broke sales records and became the fastest-selling product in the entertainment industry as a whole.

The game also underwent multiple re-releases. It is also notable for being re-released across three generations of consoles and selling millions each time. In the end, the game ended up selling over 169 million copies worldwide, making it the second highest-grossing video game of all time.

The legacy of Minecraft will forever be cemented in the video game hall of fame as one of the most remarkable games of all time. Not only is the game accessible to players of all skill levels, but it is also designed to be very engaging no matter how many hundreds of hours you pour into the game.

Minecraft was released by Mojang in 2011 and it has been played by hundreds of millions of players ever since. Its sandbox gameplay, level of freedom, and endless engagement are just some of the things players can expect and love while playing this game. Several players have poured even thousands of hours into the game and are still continuing to play it to this day.

Minecraft has sold an incredible 238 million copies worldwide, making it the highest-grossing game of all time and the only game to break the 200 million mark.

Rhett Roxl is a professional writer who has been gaming for as long as he can remember. He merged both passions together to become a writer in the game industry in 2020.